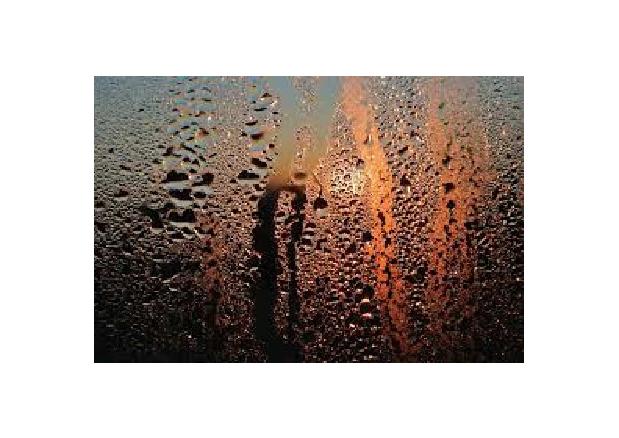 Installing insulation and vapour barriers, particularly in existing buildings not originally designed for them, often leads people to ask whether the building will “sweat” as a result. It’s possible to understand the thought processes that might lead to that question, but is there any truth in the idea?

To put things in some context: the human body produces sweat to help regulate body temperature. The body gets hot, sweats, and the evaporation of that moisture off the skin introduces a cooling effect to help reduce the temperature.

It’s a common experience, especially for anyone who enjoys the great outdoors, to put on a plastic (or, more accurately, non-breathable) raincoat and find it becomes wet on the inside within minutes. The body sweats and the evaporated moisture condensates on the inside of the coat.

In building projects, when the specification calls for a vapour control layer – especially a plastic-based one like polythene – perhaps it is this ‘raincoat’ effect that people are thinking of and worrying about. That as the building is used, moisture will form on the vapour barrier.

Building occupants generate moisture through everyday activities: cooking, cleaning, washing, bathing, breathing and – yes – sweating. The moisture vapour is held in the air, but it’s not a result of helping to control the temperature of the building. It is entirely a by-product of people living and working in buildings.

If it was already at or close to saturation point then the moisture it can no longer hold is deposited as condensation – such as on a cold beer glass in a warm pub or inside a cold raincoat worn by a warm person.

Anywhere that insulation is missing or badly installed and allows warm air to leak from a building is a potential cold spot – and a potential area for condensation to occur. Windows are also a prime candidate for condensation, since they typically have a worse thermal performance than the surrounding building fabric.

It’s right to be concerned about condensation, because it is unwanted in buildings. It creates a damp and unhealthy environment for a building’s occupants, and can lead to mould growth. If it occurs within the building structure, unseen, and is allowed to accumulate over time, it can also lead to structural failures – for example, if timber elements start to rot.

Buildings might not sweat, but controlling moisture is very much something to think about. It’s understandable that people get concerned about installing vapour barriers and airtight layers. Positioned correctly, however, they can be very effective and help protect the building fabric.

Next month we’ll look at how airtightness, insulation and ventilation work together in modern construction to minimise condensation risk.