Construction, we speak your language 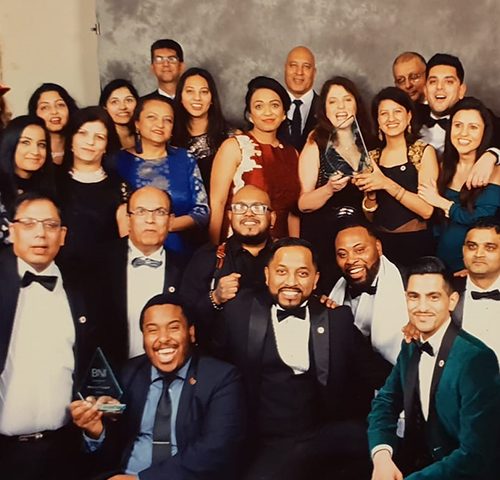 From award winning networking to award winning translation.  The foreign language is building regulations part L.  As a quadrilingual individual I have frequently watched people speaking to each other in their own tongue in the vain hope the other will understand. Even speaking loudly doesn’t seem to help.  Their expression of relief, when I’ve helpfully stepped in to assist inspires me to convey essential building sustainability compliance in simple easy-to-understand English or Spanish or Italian or French if required.

A prime example recently came to light. A young developer who has heard me speak at a construction forum contacted us about a new project – their first to confront sustainability compliance. He wanted to understand the process for this new development – a change of use from offices to 5 flats and a new building on the same site with a new block of flats.

We had a meeting, I explained about building regs part L and the essential design stage SAP calculations that establish the best way forward for the heating, glazing and insulation.  We discussed the As built SAP calculations and new dwelling energy performance certificate or EPC for building control sign off.

The project is now underway. I get an email from the client.  He is confused asking me why we told him he needs SAPs when the BCO has just asked for EPCs with no mention of SAPs!?!?  I was confused too until I read the BCO’s letter which talks about L1A, L1B and EPCs.  In fact, he was giving the same information as me but, in another language, building regulations Part L.

The pièce de résistance of this email was the mention of the EPC. The client understood one thing. The BCO meant something else. In laymen’s terms an EPC is “the thing you get from the estate agents to sell or let the property”. That is how we hear it described.  In a situation where building regulations are involved the EPC is in fact a New Dwelling EPC. It is produced directly from the SAP calculations and therefore reflects far greater construction details giving the best possible rating for a building.

The other EPC is the one that says RdSap Existing Dwelling on the top right-hand corner of the EPC. It is for the sale or let of existing dwellings.

The two EPCs may look the same at first site but any building control officer worth his or her salt will spot the difference immediately and will most certainly not sign off a project with the wrong one.

Having explained all of this to the client he was very relieved (and so was I) that he had, in fact, correctly understood the process.